By day 5, we were making good progress. We drove 846 km in 9 hours, switching driving duties every two hours and stopping for an hour long lunch break.

We wanted to leave Istanbul early but couldn’t start driving any earlier than 10am. I generally need some sort of breakfast to start the day off. If there’s coffee involved, even better! We found a deserted kebab place willing to serve us breakfast, and while not by any means a gourmet arrangement, we were satiated.

Due to the late departure, we got held up in rush hour traffic on the way out of the city. That in itself was an adventure. The bumper-to-bumper traffic reminded me a little of my home city Dhaka. As we crawled through the stretch of road leading us away from Istanbul, we started to get excited about what lay ahead.

We quickly realized that Turkish drivers don’t recognize the concept of turn signals much, and while being in a rally car gets us quite a bit of attention, some of the attention can be unwanted. On the highway just outside of Istanbul, a large SUV tried to purposefully and repeatedly ram into us on the highway from the left and run us off our lane at top speed. Any other driver might’ve reduced his speed and let the guy continue. But Moritz with his German sensibilities was not one to back down. He adamantly stayed on his lane and continued driving. This seemed to make the driver of the SUV even angrier. He continued to try and push us out of our lane, while I started to get hysterical. If I look back on my 30 years on this planet, I had never been so scared for my life. 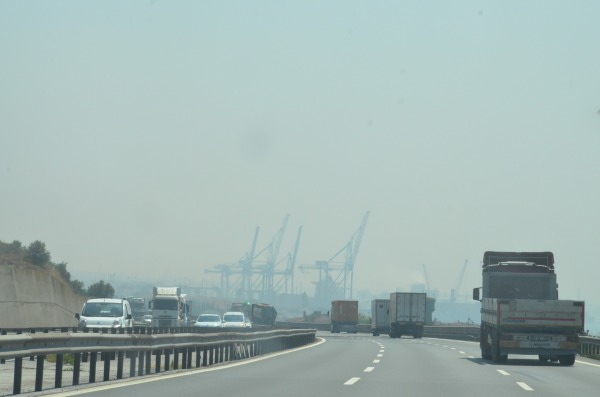 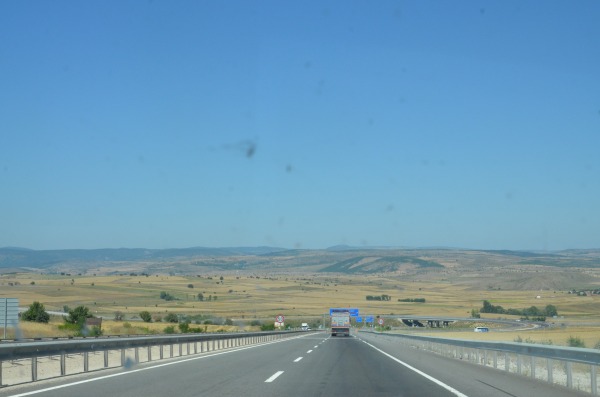 It was a very bizarre incident and I was truly scared and angry. I don’t think he meant to crash into us, but it appeared to be an effort to intimidate us. This went on for nearly 10 seconds till we slowed down and put some distance between the respective cars.

Something snapped in me when the car passed. I got hysterical and burst into tears. I knew when we signed up for the rally that it would not be smooth sailing, and sometimes it would even be dangerous. But Istanbul was meant to be a comfort zone. I didn’t think we’d have to fear for our lives until we made it to the Central Asian steppes. I kept wondering what would’ve happened if that driver did crash into us. We probably would’ve toppled over being in a flimsy Renault Kangoo. Not only would that potentially injure us, it would mean the end of the rally for us. While Moritz was convinced that any impact with that car would have merely resulted in some scratches, I wasn’t sold on the idea. After a tearful exchange where I accused him of putting both our lives in danger, I took over the wheels and drove in morbid silence for the next 2 hours. It was our first fight on the trip.

We stopped for gas around lunch time. We found a picnic table where we were able to set up our gas burner to heat up some water and have a lunch of instant noodles. By then, both of us had calmed down. I perhaps had overreacted, and Moritz similarly had realized that he could’ve let the guy pass instead of standing his ground.

We drove in peace the rest of the day, reflecting back on the what-ifs and how we hoped to continue the trip for the rest of the rally. While the initial plan had been to camp in Samsun, we decided to push further and find a spot in Ünye, 80 km to the east on the Black Sea coast. 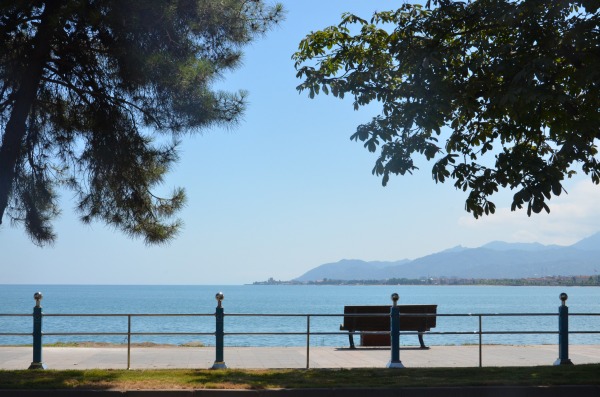 It couldn’t have been a better decision. We found an amazing little campsite overlooking the sea, with working wi-fi and a relatively clean bathroom. We were content with the day’s productive driving, despite the scary start. The breezy smell of the sea was wonderful. After a quick stop at a nearby Carrefour where we picked up some groceries, we set up camp and cooked ourselves a simple meal of rice and pureed eggplants. We showered and got a lot of the grimy dirt off ourselves, and went to sleep under a canopy of stars, which we could see through the sunroof of our car. 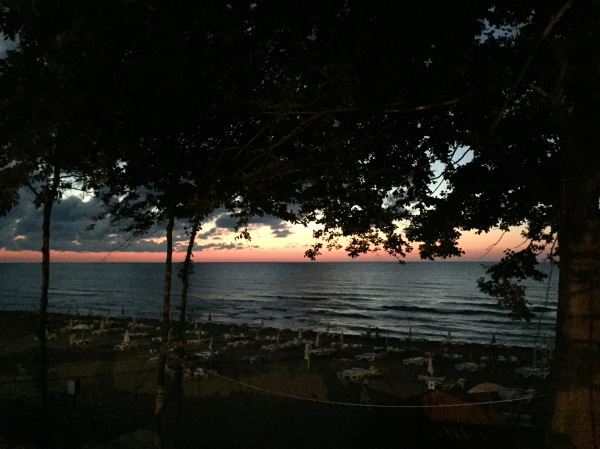 From the tracking system we had been using, we could see that we were way ahead of all the other teams in the rally. We had been driving quite a lot, but were not sure it would be enough to get to Mongolia in four weeks. Nevertheless, we were happy with the pace at which we were going, and hoped to continue without a glitch.